This one's prompted and organised by Andy over at Beer Reviews, all self-explanatory. (Or at least if it isn't I've failed to work it all out.) 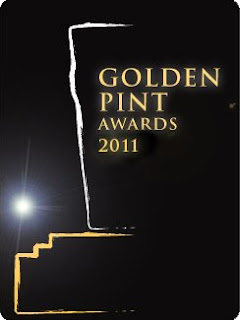