I mentioned here the other week that I was looking forward to getting an opportunity to try Suntory's new 'Distiller's Reserve' expressions from Yamazaki and Hakushu and so I thought I'd follow up with a review. It was interesting to compare them to the 12 year old bottlings that I reviewed here back in December 2012 to the new expressions. 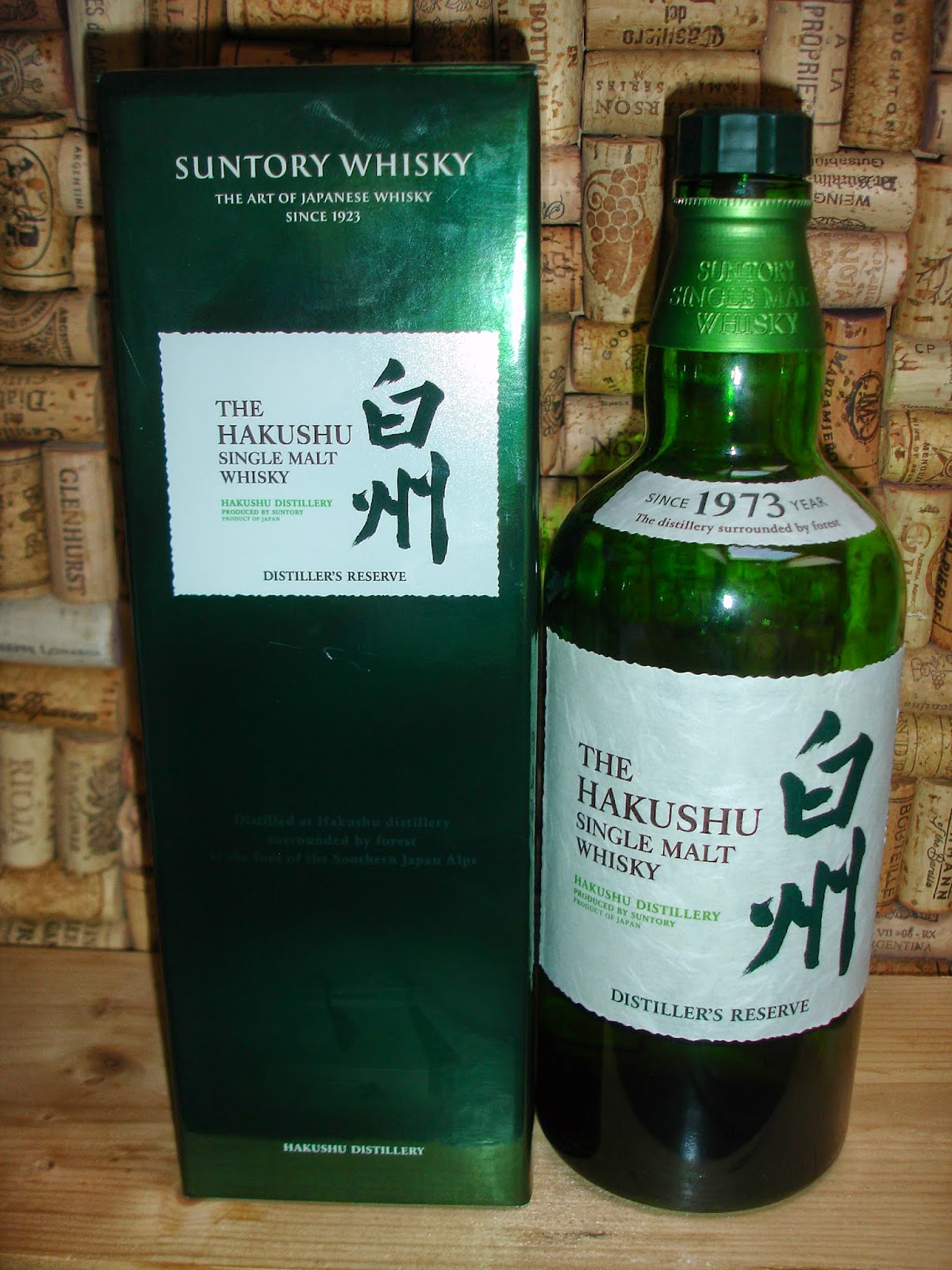 If you read whisky blogs regularly you'll know there's a lot of controversy surrounding non-age-statement (NAS) whiskies at the moment. The main criticism seems to be a complaint that we as whisky drinkers are being sold something which doesn't have the kind of provenance you expect from a drink that commands the price whisky can, and that in turn devalues whisky as a whole. In the end the riposte to that from whisky producers is usually 'try the whisky before you judge', and in the end whisky will only really suffer if corners are cut and we are flooded with sub-standard NAS products that we are expected to pay crazy money for. I've certainly not tried so many bad NAS whiskies that I've been put off yet so I think I was prepared to give these a fair go. 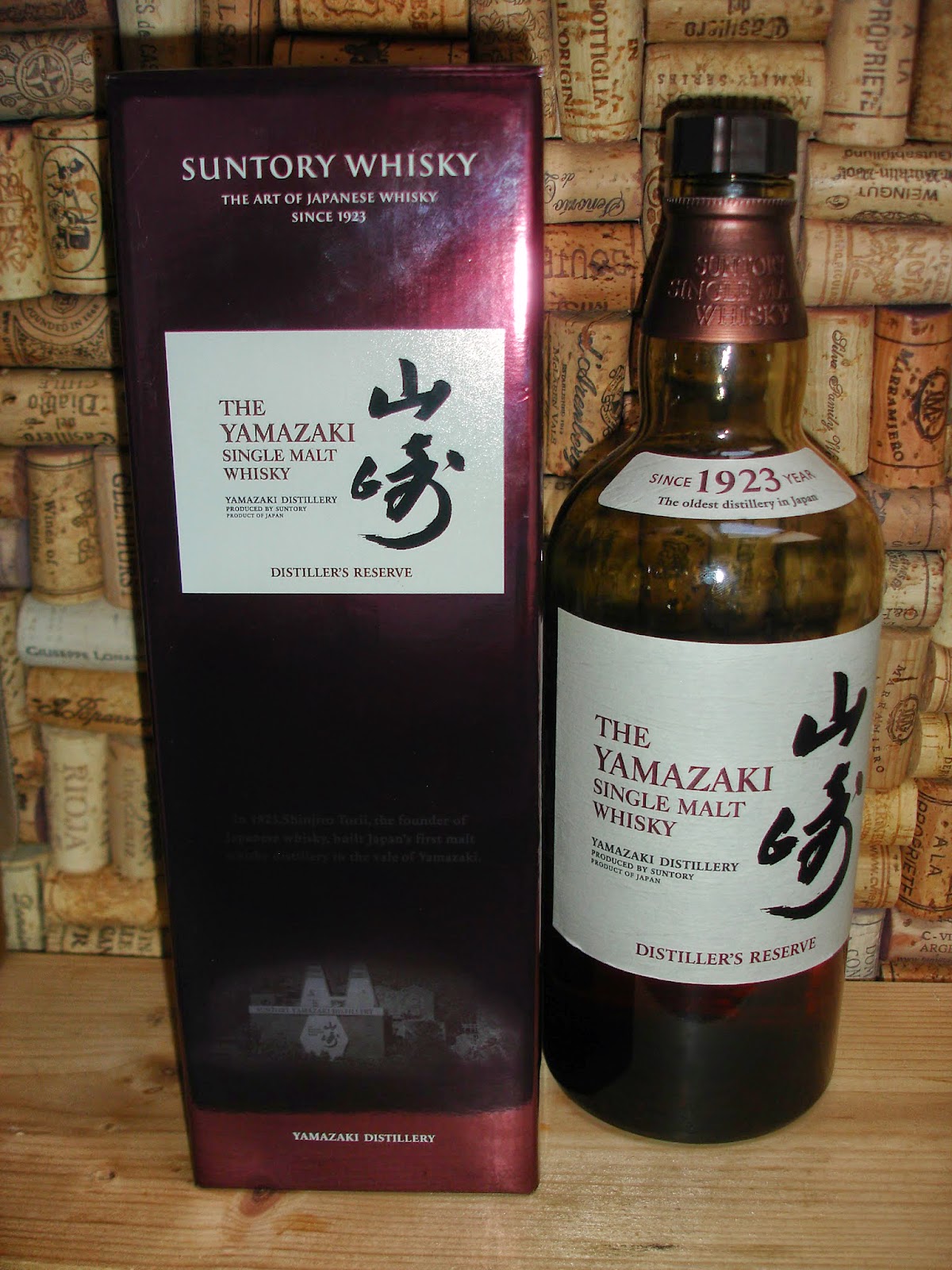 Are they any good? Well, they come in cheaper than their stable-mates with an age statement, and I think that is important. Japanese whisky is in great demand, and these therefore become the new entry-level, and they do the job superbly well, showing a very Japanese character and style. I actually preferred them to the 12 year old expressions, probably because they are that bit less subtle. While I enjoy the 12 year old expressions they are not something I would go out and buy necessarily since I generally go for something with a bit more power.

One of the reasons NAS whiskies are being released all over the place is because of a general shortage of aged whisky. If a raft of age-statement whiskies are replaced or augmented by whiskies at an appropriate price of a quality like this, then there is nothing to worry about. Is that a big if? Well we'll see in time. The flip side is of course that if whisky companies don't maintain the standard then there's likely to be a great deal of whisky sitting around in 10-15 years time when everyone's lost faith and moved on to something else.

Pale gold. On the nose it's quite grassy and citrussy, there's grapefruit there and lighter honeydew melon. On the palate the citrus continues, this time with a bit more lemon and lemongrass. The gentle peat gives it a refreshing, almost minty, lift and comes through more on the finish which is much drier than the palate.

Slightly darker in colour than the Hakushu. There's red grapes and berry fruit on the nose, and a hint of the influence from the Mizunara casks in cedar and incense notes. The palate shows more of the American oak influence, with a hint of tannin and some dry coconut. Again, like the Hakushu, the finish is dry, although for me without that herbal note from the peat it could probably benefit from a little more sweetness.
Posted by Gareth at 09:00