This was one of BrewDog's 2013 'prototypes'; a group of beers which are trialled before one of them goes into general production. This is the one that made the cut and so (if I understand correctly) it will pop up from time to time in their range of occasional brews. The 2012 prototype run led to the Libertine IPA, a beer that I really enjoyed so I was looking forward to the latest winner. 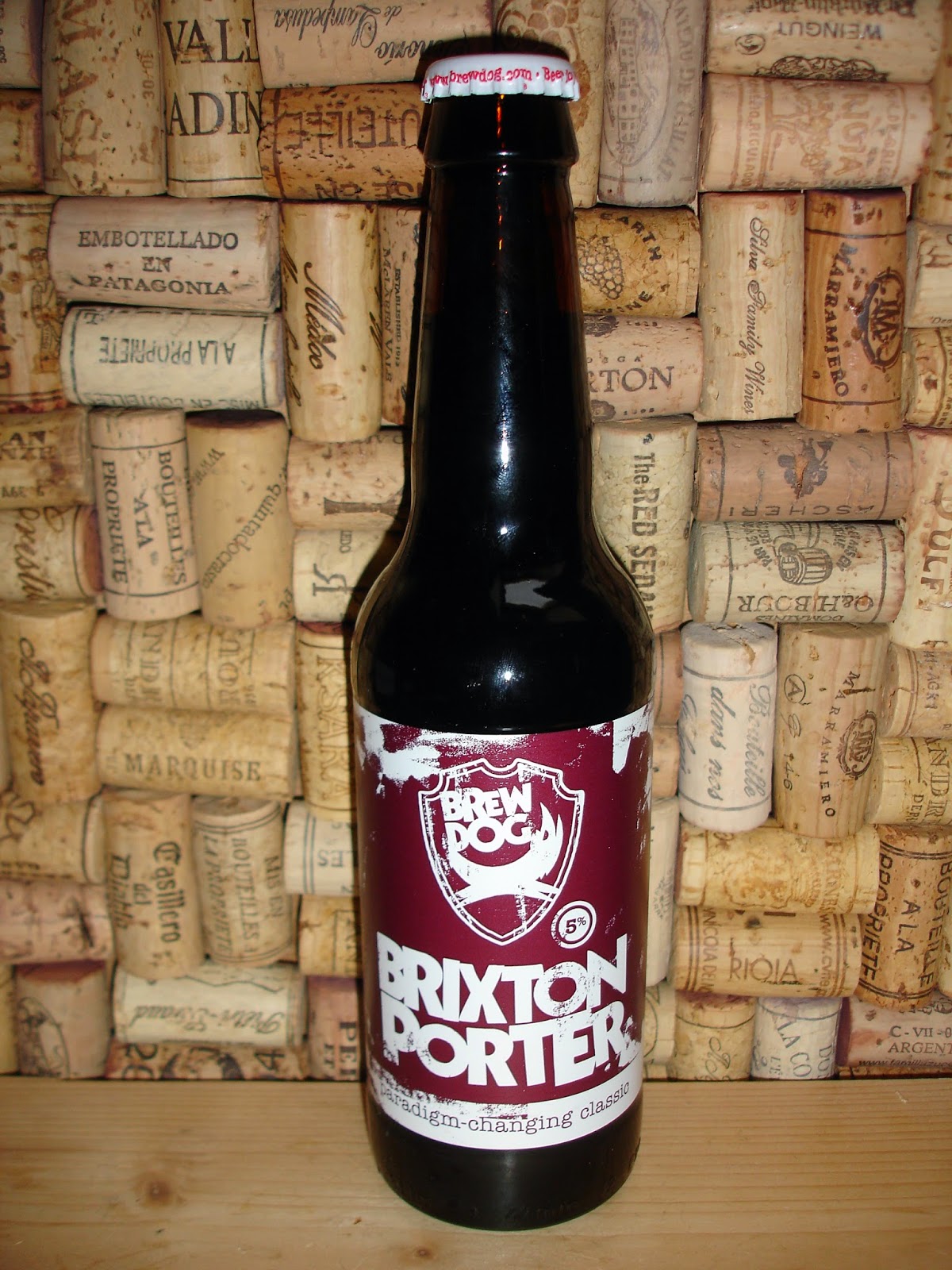 It pours black with a milk-chocolate coloured head. Great aromas; nutty coffee and chocolate. There's a lovely smoky character to it, and the medium body combined with low abv (compared to the big imperial stouts & porters) keeps it dry, with a hop hit seeming to cleanse the palate nicely. Sessionable indeed. On the palate there's rich but not overly bitter coffee. The dryness made it a bit different to the (also very enjoyable) Fuller's London Porter I had in the pub recently. I think it's good to have these sort of variations on general beer styles.

Much as I like BrewDog's beers in general, their often hefty abv means that a lot of them don't like me. Now I'm more in the 'needing babysitters to go out once in a blue moon' rather than the 'out most nights' time of life, a 5% beer is probably as rock and roll as it gets for me if I want more than the one. Now, if we could just do something about those small bottles to save me old back. Having to get up to go to the fridge becomes a bit of a mission at a certain point in life don't you know?