A Pair of Flying Dogs

A couple of Flying Dog beers I've meant to get round to drinking up and writing up for  while... 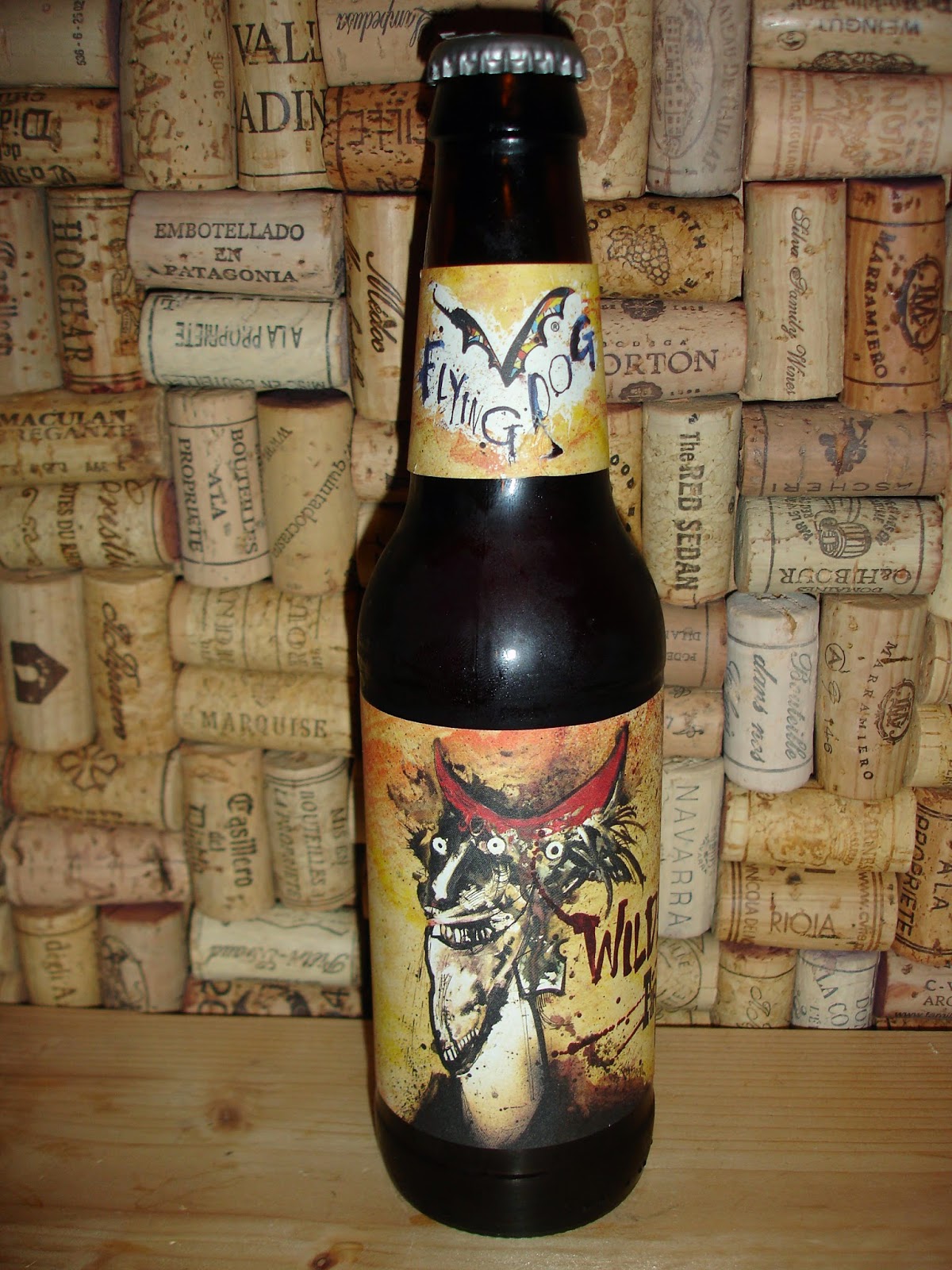 Wildeman 'Farmhouse' IPA. I think the implication is that it's somewhere between a Saison and an IPA. Sweet tropical fruit (passion fruit) and oranges on the nose. On the palate the bitterness immediately grips the sides of the tongue then quickly lets go, leaving you wondering if it was all in the mind. Do you go back for more, get it to do it to you again? Or do you dwell on the clean grapefruit finish? This is superb, one of the best IPAs I've had in a while, nothing throws it out of balance; strong IPA flavours but balanced out by a Saison's deft complexity. A dangerous, deceptive 7.5 %. £2.90 (33cl) from Trembling Madness. 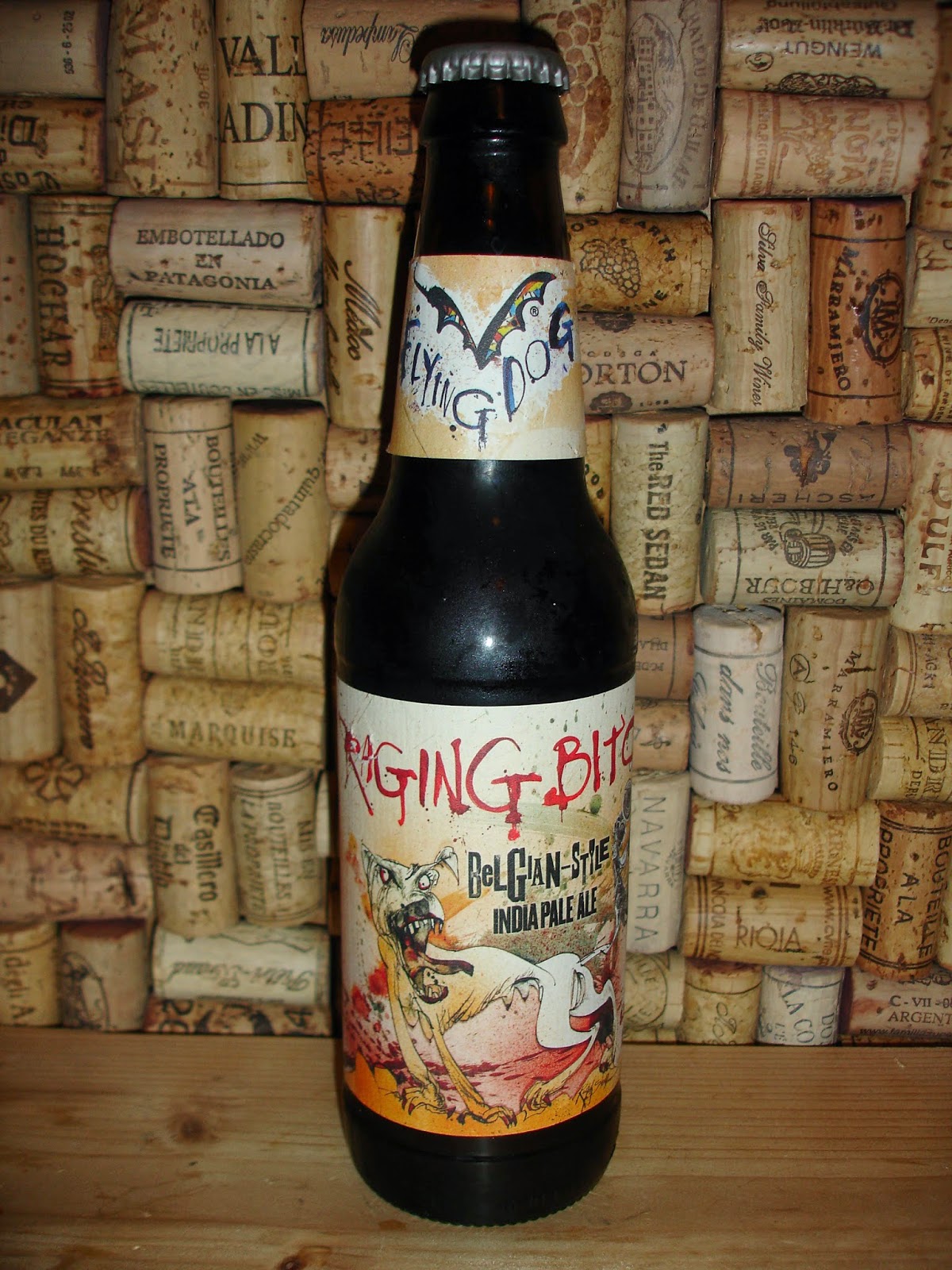 'Raging Bitch' Belgian Style IPA. This is a little darker that the Wildeman, pouring more of an amber colour. It's sweeter and less hop-forward on the nose. Although there's more influence from the yeast there's still a big hit of hops - it may be created in a Belgian style but it's still a big American IPA at its core. IN contrast to the Wildeman the hops come through a bit more on the finish and for me it doesn't wear its abv so well - at 8.3% it's got a bit too much alcohol sweetness which knocks it a little out of balance. That said it's only in comparison to the Wildeman; the Raging Bitch is still a very good beer, but if I were to choose one to have again it would be the Wildeman. £3.75 from (I think) The Flipping Good Beer Shop.

I don't really drink much American beer. Whilst I know there are some great beers being brought over I generally find I can get something equally good for a lot less money from one of the huge number of great breweries in the UK. Every now and again though it's good to have something from some of the breweries that set a standard for big, juicy hop-forward IPA, and these two are hard to beat. That and, as I've probably mentioned before, I'm a sucker for Ralph Steadman's labels.